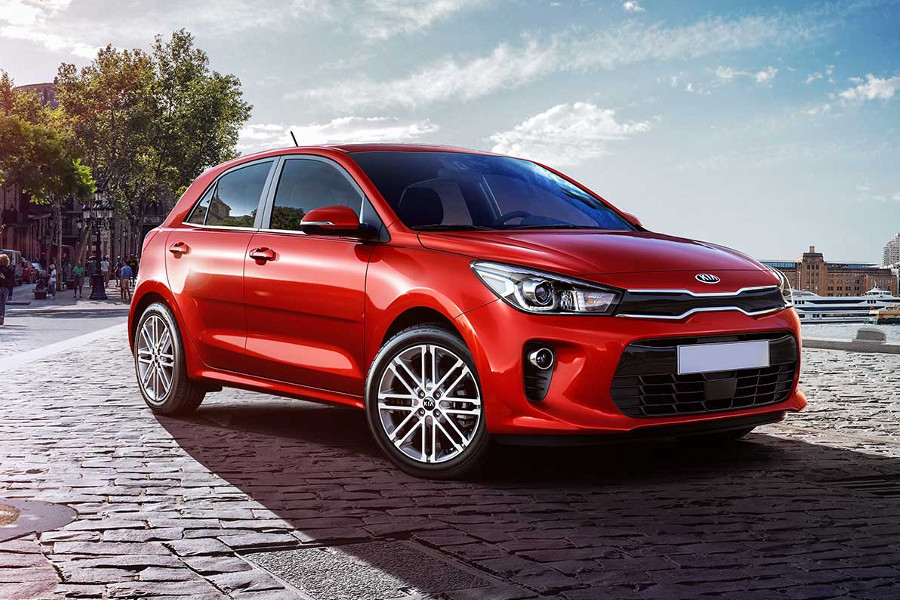 Kia Rio is a subcompact car that is simple yet sophisticated. On the outside, it has an all-new look that is grown-up and stylish. On the inside, the Rio is well-assembled and is relatively spacious considering its size.

Under the hood, the Rio gets a reworked version of Kia's 1.6-liter four-cylinder engine. It has slightly less power compared to last year (130 horsepower versus last year's 138), but Kia says it decided to trade peak power for more usable power, meaning that the Rio feels stronger at the lower engine speeds drivers encounter most often.